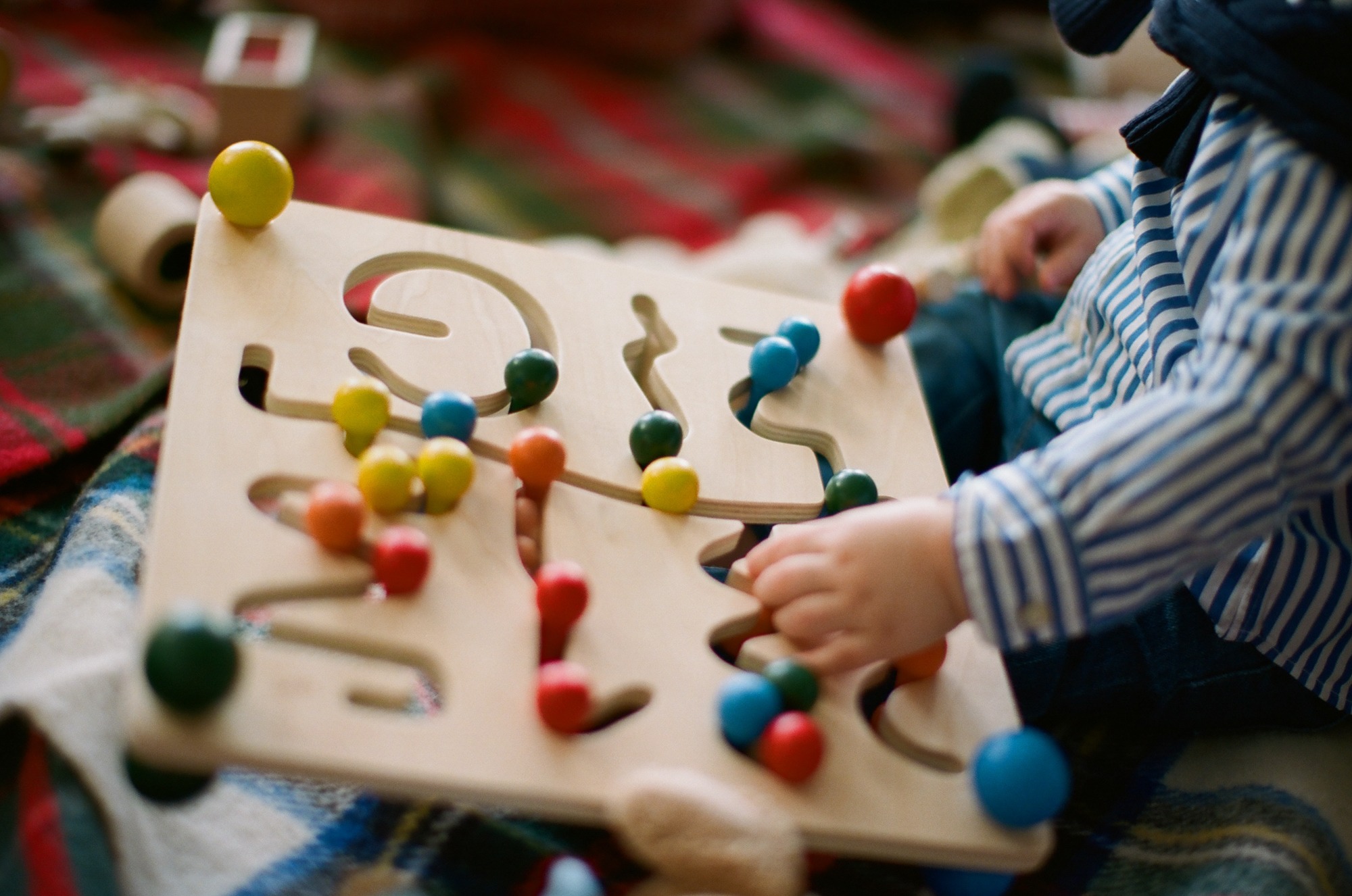 “He was waking up every two hours for four months straight”

How was Declan's sleep before you found Batelle?

Declan was an excellent sleeper until he was two months old. He then went through a major sleep regression, waking up every two hours for four months straight. I was absolutely stumped. I hired a local sleep coach  to no success: the program was very generic and unhelpful to my son.

A friend told me about Batelle and we decided to give it a shot as I was nine months pregnant with our second baby. At first I was skeptical due to the fact that there was no “Cry-It-Out” tactics used. I had no problem letting him cry a bit when he was younger, so I thought that this was something that must occur in order to sleep train him. I was absolutely wrong and this program has taught my son that I will always be there for him and he can be confident in his sleep. I actually thought there should be more crying!

By the end of the program, how was Declan doing?

We committed fully to the program and, from the fifth night of sleep school, my son has slept through the night without waking up at all — not even once! He is so excited about bedtime and thinks it is so much fun. In fact, the other night he looked at me and shouted “Time for sleep — yay!”

What would you tell another parent who is thinking of enrolling their child in Sleep School?

I cannot recommend them enough. I just told my husband I had no idea how tired I was until I got a full night’s sleep! They do support you with sleep through age 5 and there are several natural sleep regressions that will occur as your baby ages. I absolutely recommend Batelle 100%. 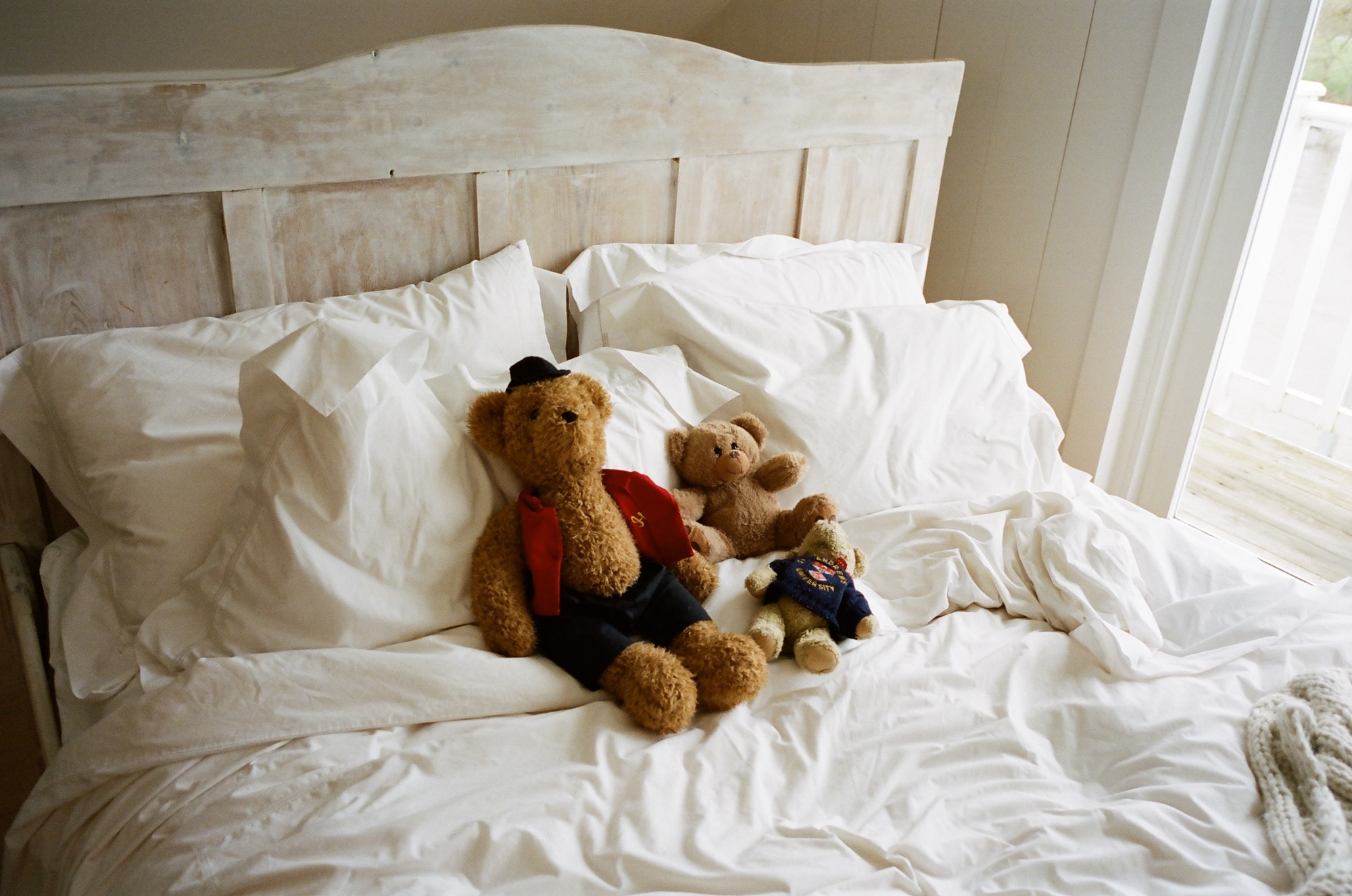 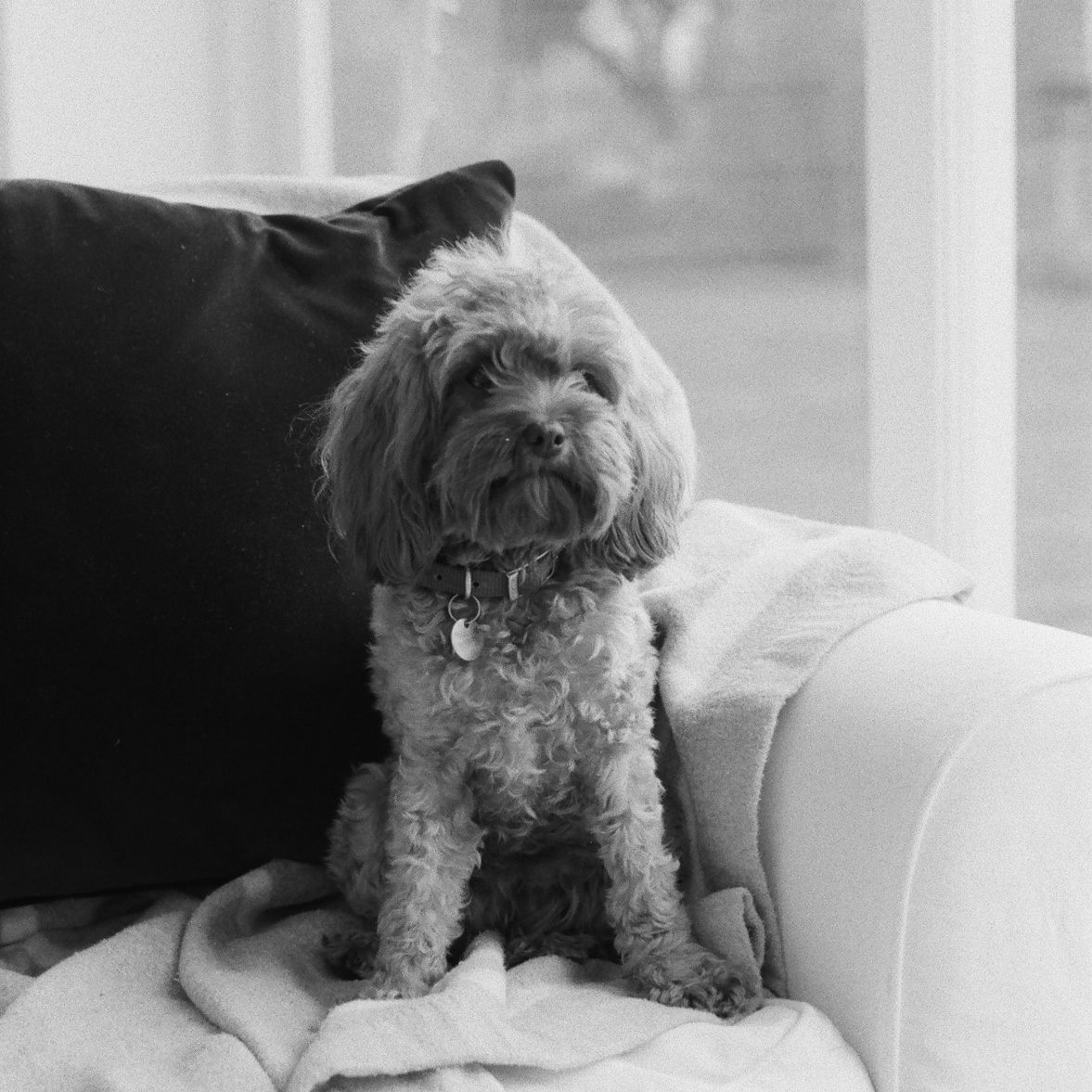 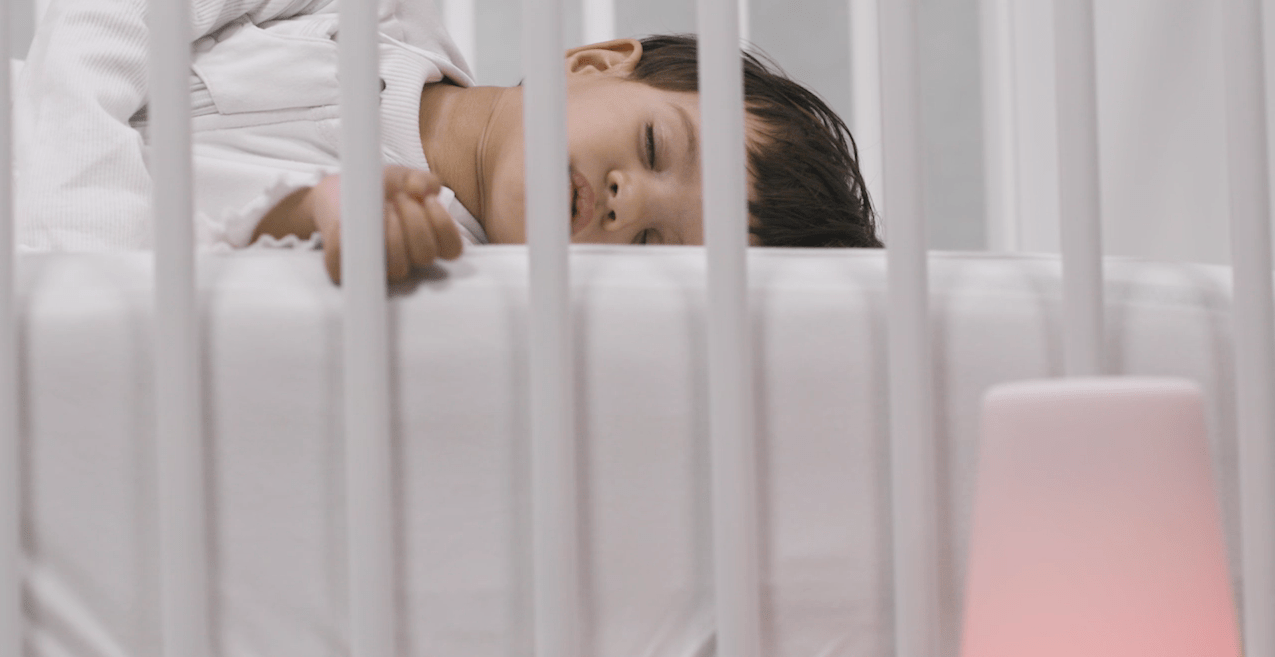